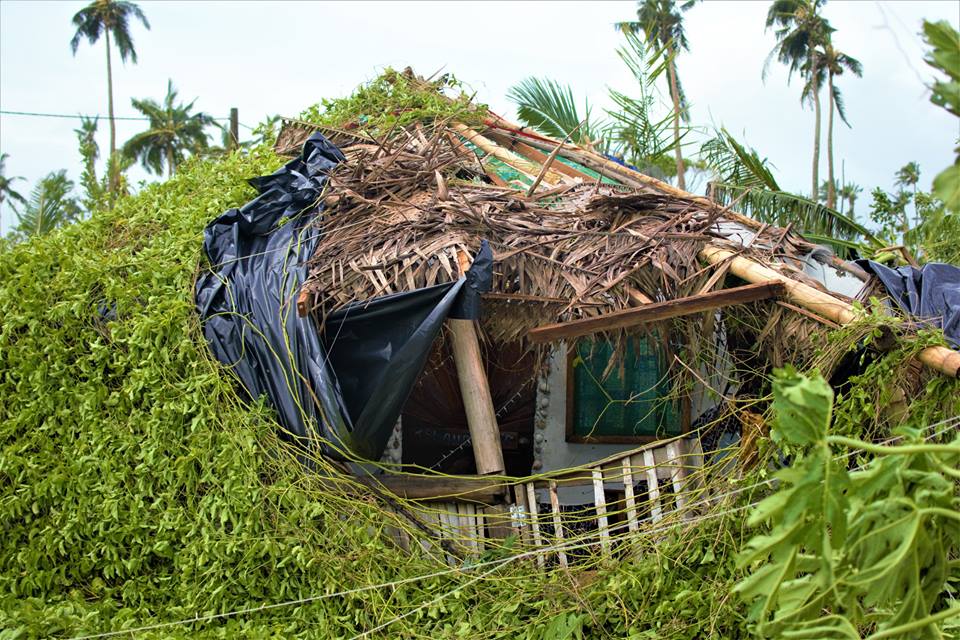 It's strange.
Life I mean.  Life is strange.
At times living in intense dramatic uncertainty about the future.  Living in survival mode completely in the moment.
And then the future arrives and everything changes, even moment by moment.  Predictably unpredictable.
I felt like an observer the first few months returning to Tonga, the feeling where you are functioning normally through life but internally processing everything like you're reading a story, not in shock, just processing.  Or maybe that's just my introverted norm,  I've unintentionally narrated my daily life activities in my head before, strange, but either way, I felt it more than ever.

Upon return we were unsure of where we live or if we would have to rough it out in the deep dark reaches of the Tongan bush.  We had rational and irrational fears as i mentioned in my last post.  Everything felt like it was coming to a head, again stepping out into a rapidly moving river of possibilities that could sink us or support us.
And then we did and it worked out fine (so far).  We were able to remain in our home and most fears were alleviated.  We bought our first piece of land in Tonga, a road.  A road leading to the land we will be building.  Some work was done to prep for the building, but we are still waiting on the road to be cleared and smoothed as well as the power to be put through.  Time slows as you exit the plane into Tonga and you quickly realize Tonga is in a different dimension of time than the rest of the world and you begrudgingly adapt or go home.  So despite these setbacks we slowly began buying building materials as we could afford them and still are.  It was peaceful. Very little drama or troubles the first few months back.  It was the most peaceful time I've ever experienced in Tonga.

The winds shifted, literally.  Category 4 Cyclone Gita ripped through Tonga laying waste to our sweet little hobbit home and much of Tonga.  Thankfully we had left to stay at a friends house during the storm and were safe and sound through the terrifyingly awesome fury of wind and rain.  It was shocking the next morning, even eerie,as i stood ankle  deep in water looking at the damage everywhere.  Houses ripped apart, trees uprooted and power poles and lines strewing the streets.  Our roof  had collapsed, hit by a chunk of another house.  Wind and rain had damaged the inside.  The weeks following were challenging and exhausting.  Mostly for Chris as he had a lot of work and resources that he had wanted to use to build a new a house now being used to fix our current house!  But, despite this, the storm proved how gracious God is as people rallied around us from overseas donations to friends volunteering to work hours in the oppressive Tongan heat to rebuild our home.  We saw how resilient the Tongan people were smiling through the wreckage, clearing and cutting branches, and the linesman working endlessly (still today) to restore power.  Chris has worked non stop to get our place back together, rebuilding our house for the third time (but who's counting?)  He's wiped out, discouraged, i see it in his face, but I can't help but admire his determination. We've both learned some hard lessons in endurance and perseverance.

It's comical in some ways, i look around my house and now and mostly everything is back to normal, if not better.  A few weeks ago i couldn't imagine moving back in.  It was overwhelming.  It still is as there is still work to be done, rebuilding our neighbors homes, clearing bush land, our daughter is doing school in a tent! But, if i narrate this part of  my story, I would call it Amazed by Grace.  I have been so amazed at God's grace to us allowing so much good to come from so much mess.  God providing the strength and persistence learned from the hardships in the past years to develop into character needed to handle today.  Providing endurance learned from wanting to give up but not giving up years ago. God has proven to be kind and good even when i don't understand. There are so many future plans we have that leave me bewildered at how they will work out.  I don't have all the answers and Chris and I are still frustrated with all the setbacks.  Some days the vision just seem impossible and I am harsh and unkind in my words. Each step forward is a new challenge. Or even in the wrong direction.

Overwhelmingly though I can say it is only God's grace that keeps us as we attempt to walk each day in obedience to what Jesus tells us to do, stumbling and tripping at times, but totally amazed by God's grace in the story of our life. 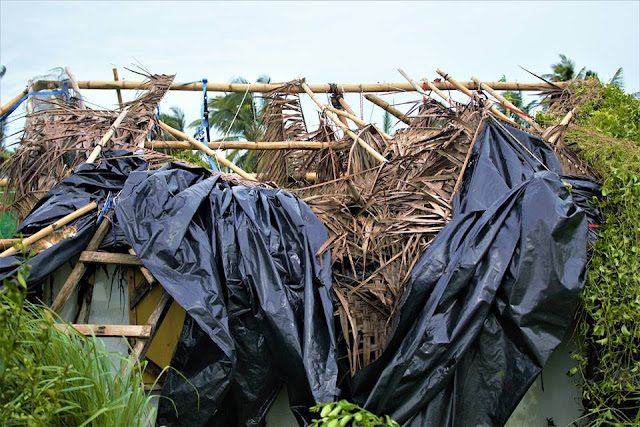 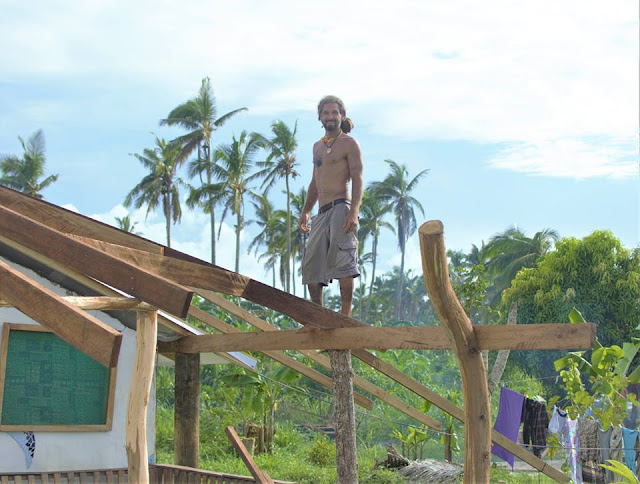 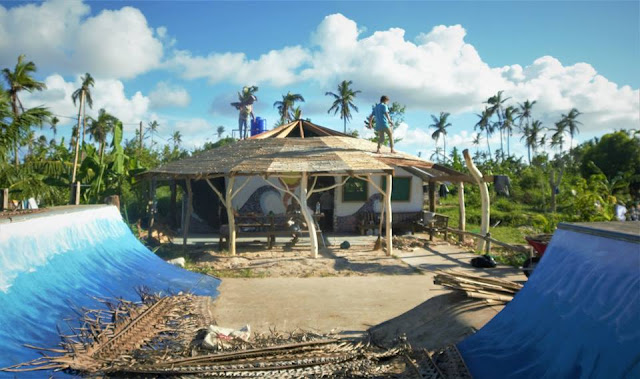 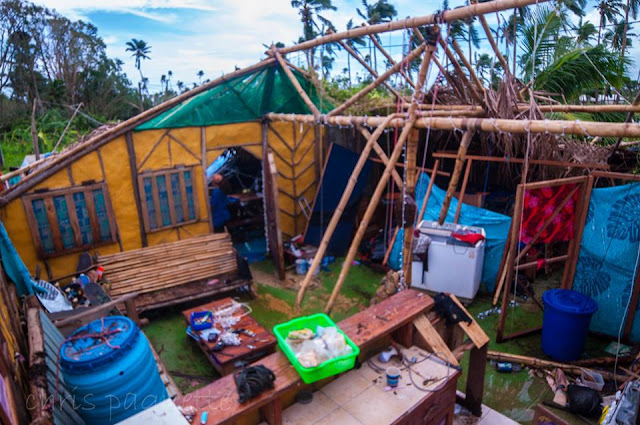 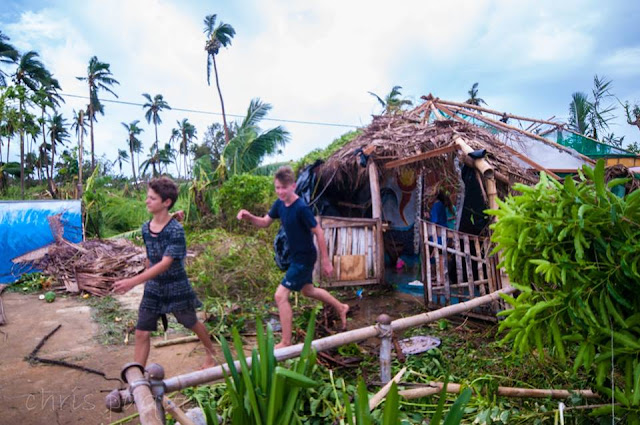 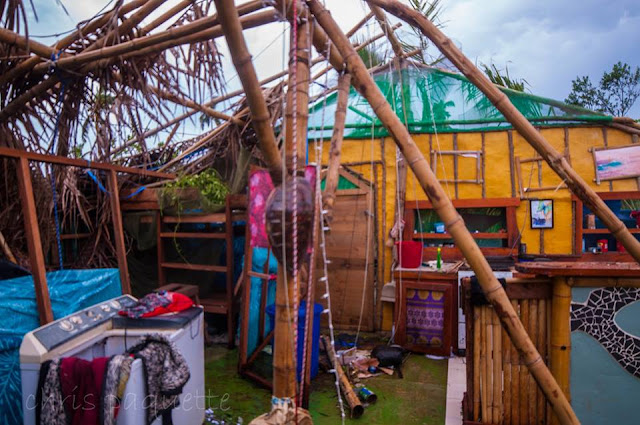 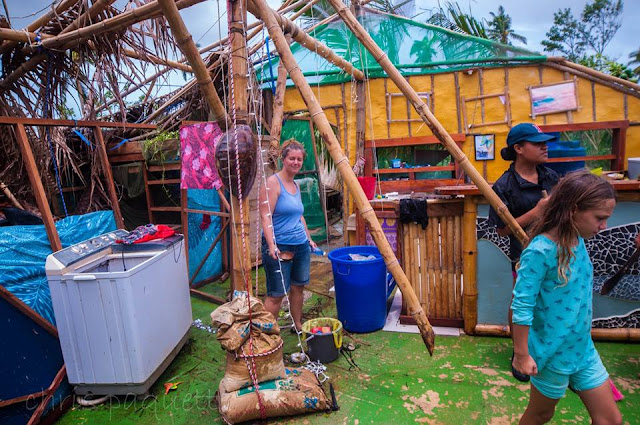 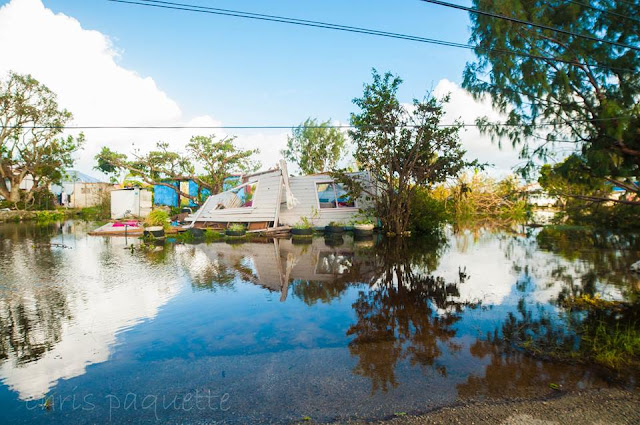 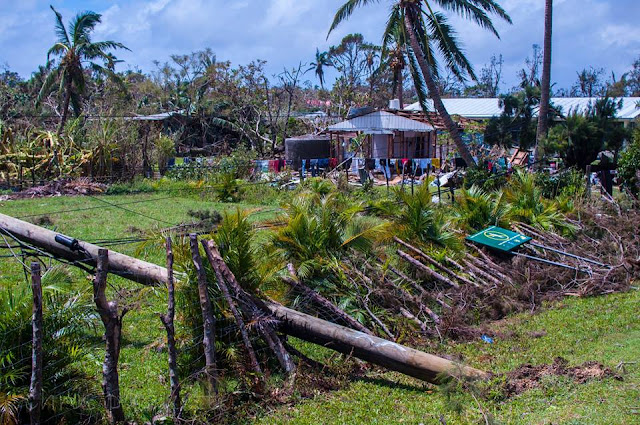 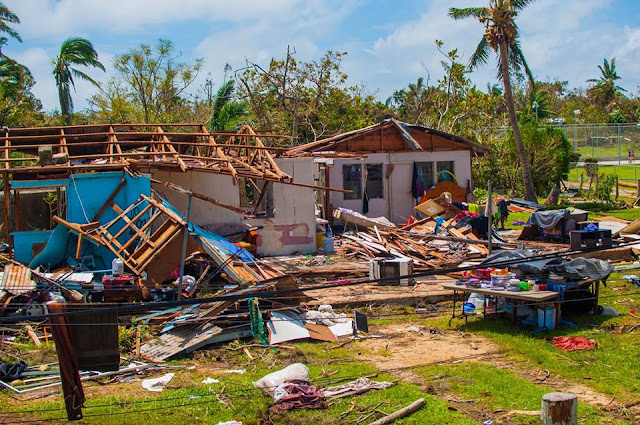 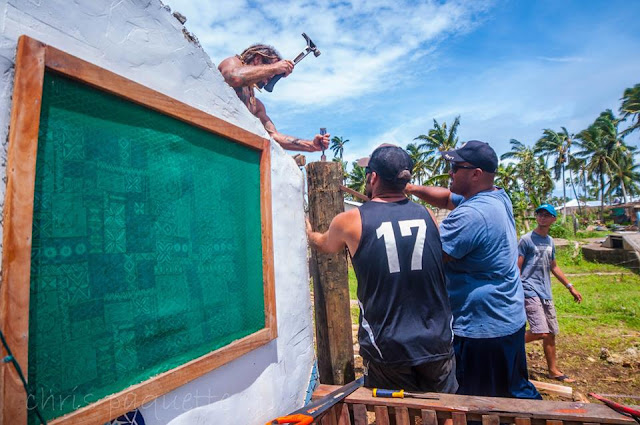 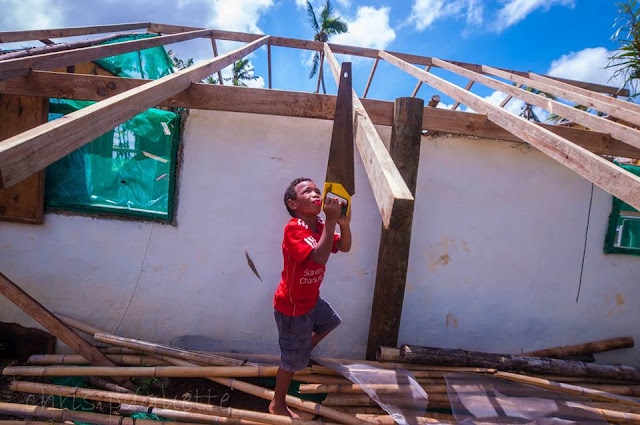 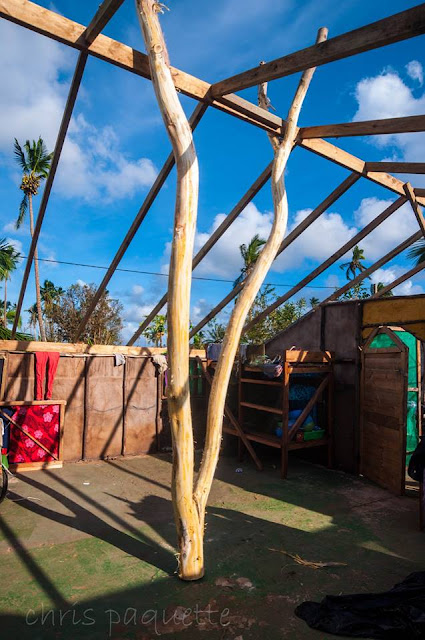 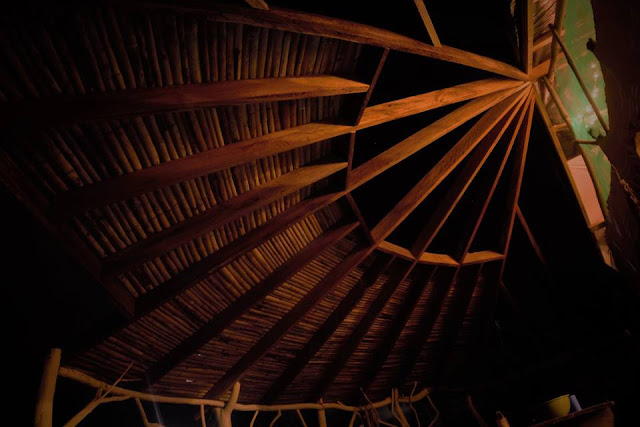 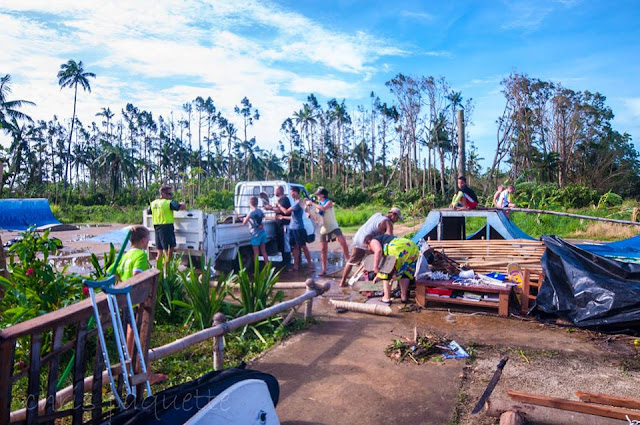 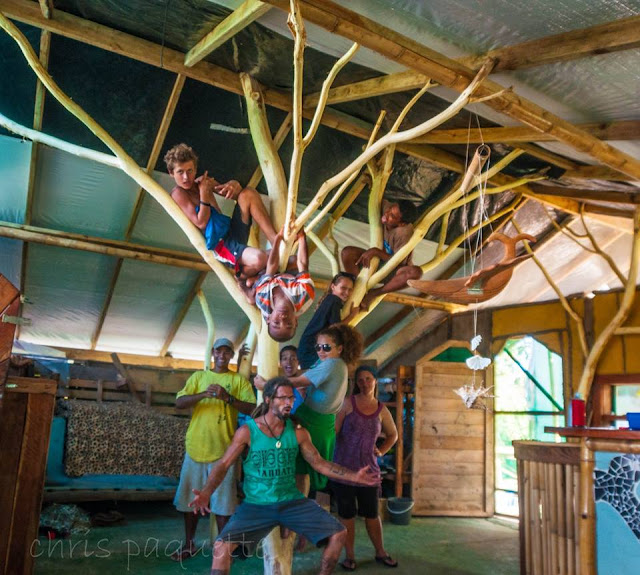 If you want to make a donation: